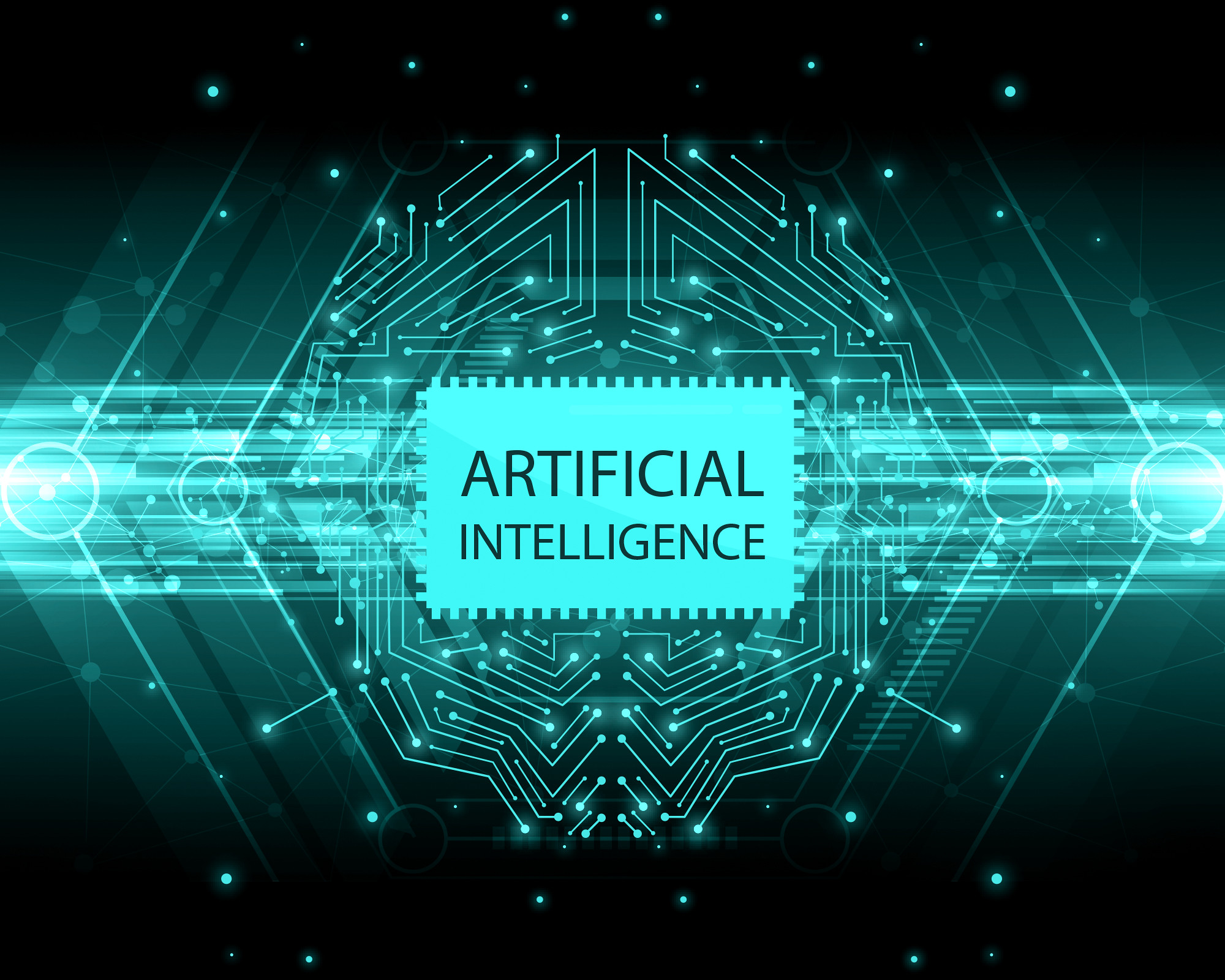 Artificial intelligence (AI), sometimes called machine intelligence, has been a highly-discussed topic in business and technology, and many studies about its positive and negative effects in the workplace have been conducted over the past few years. Though some workers fear job losses due to the technological advances, experts reiterate that by automating repetitive, manual tasks, AI frees up human capital for tasks that require creativity and interaction.

The Impact of AI on Existing Jobs

According to software startup expert Steve Ardire,"Human capital will start to shift from mundane tasks and transactions to higher order and creative work. Along the way, we will see massive businesses where technology transforms specific job functions."

The keyword regarding the effect of AI integration today is augmentation - becoming bigger or greater. Rather than taking away our jobs, the impact of AI should be considered as replacing, complementing and creating new tasks. Essentially, the combination of a human and a machine produces more engaging work, better results and amazing discoveries. The increase inefficiency can be seen among a variety of industries and across different departments within a company.

For instance, with AI, an employee who works in a call center is equipped with instant intelligence about a caller's needs, thereby improving accuracy and saving both the employee and the customer time. Similarly, a life science organization gains in-depth learning and neural networks through AI that helps it bring treatments to market faster.

AI-enabled machines are also having a significant impact on the hiring process for many organizations. For example, one company conducts a series of games-based on principles of neuroscience to assess candidates prior to an interview. The process assesses the cognitive and emotional features of the candidate, while specifically avoiding demographic biases (age, gender, race, etc.). The candidate's performance is then matched against an existing employee who has had success in a similar role in order to determine if he or she is the best person for the job.

Multinational consumer goods manufacturer Unilever provides their employees with a chatbot called Unabot that provides advice on everything from where they can catch an office shuttle bus to how to deal with HR and payroll issues. Unabot works by employing natural language processing (NLP) to answer employees' questions in plain, human language.

Furthermore, AI is having a positive impact on the creation of company training materials, such as instructional videos and augmented reality (AR) based real-time assistance applications. Many industrial companies have started making video recordings of their employees executing their jobs. Artificial intelligence is then used to automatically extract workflow information, including the sequence and operations of each step. It has been estimated that this method saves 7-10 times the amount of work it would require of an employee.

The Impact of AI on New Jobs

Artificial intelligence is predicted to create more jobs than it replaces. Dennis Mortensen, CEO and founder of x.ai, a productivity tool powered by AI, said, "I look at our firm and two-thirds of the jobs here didn't exist a few years ago."

Recent studies classify new jobs into three types: trainers, sustainers and explainers. First, trainers teach the AI systems, such as chatbots or digital systems, how they should perform, especially in showing empathy or detecting sarcasm. Next, explainers are skilled in the inner workings of complex algorithms and can clarify the results to non-technical professionals. Lastly, sustainers ensure the system is operating as defined and outliers are quickly identified and corrected.

In retail, most of the focus on AI has been on the elimination of jobs, but it has also created new jobs. Since 2014, retail job losses have been almost exactly counterbalanced by the gain in delivery service driver jobs. The growth in online retail has changed how we make purchases, resulting in sales jobs being shifted around rather than being replaced.

In summary, artificial intelligence has vast potential enhance our lives. As technology expands and evolves in our workplace, we should focus on working alongside our smart, effective and efficient new teammate and reap the benefits of increased productivity, profitability and work-life balance.